Most Views in Last 24 Hours 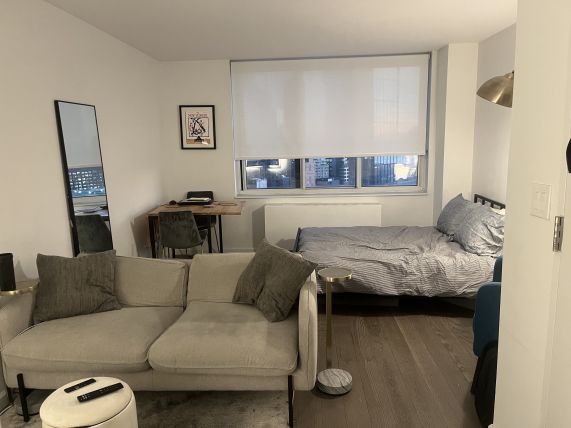 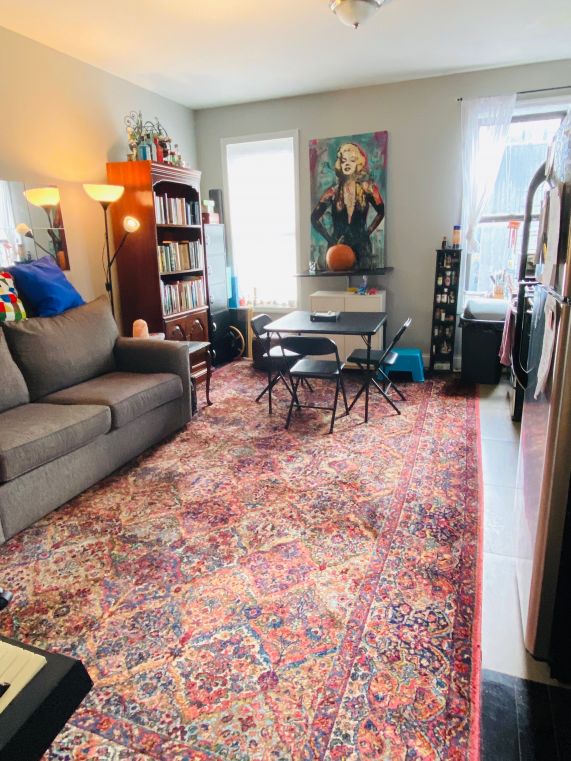 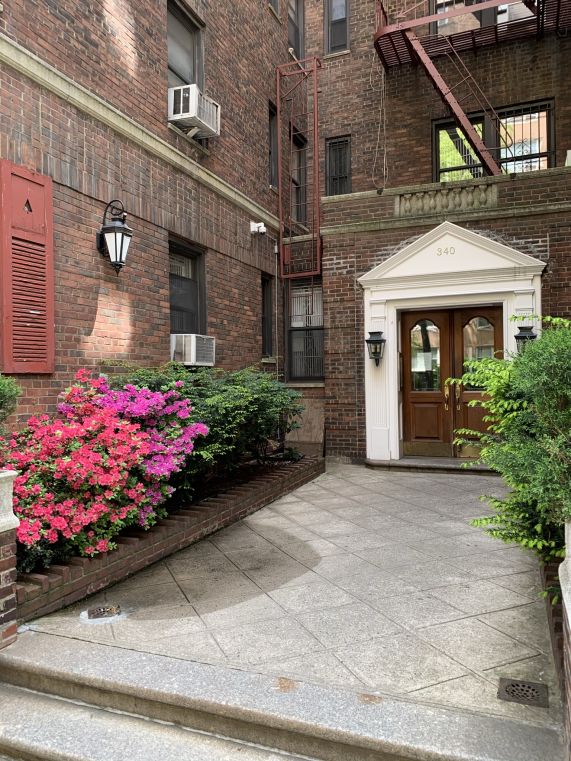 AS SEEN IN THE NEW YORK TIMES!

Welcome to Leasebreak.com! We are a place to post and search for New York City and New Jersey leasebreaks, furnished short-term rentals, sublets, 12-month rentals, and shares. We are a transparent marketplace for tenants, agents, and landlords. You can post and search furnished and unfurnished apartments for rent for free!

Click HERE to receive THE LEASE BREAK LIST, a weekly email of the most recent furnished short term rentals, leasebreaks, sublets, and shares posted on our web site. It is FREE!

While about half of our inventory are short term furnished apartments for rent direct from the landlord or agent, the other half are from tenants who are breaking their lease or sublets. Most are no fee rentals. Often landlords will allow you to break your lease if you can provide a qualified renter to take it over. Post your apartment so a NYC or New Jersey renter can find your short term sublet or leasebreak. Also read 3 Steps to Break My Lease and over 300 customer testimonials!

The Real Scoop on Breaking Your Lease in NYC

HOW TO BREAK MY LEASE

What does breaking your lease really mean, and how does one break their lease? Well, the concept of “breaking my lease” has to do with ending your lease obligation earlier than what is stated in your lease contract.

There are many reasons why you would want to break your lease and get out of your lease obligation early: getting a new job, expanding your family, losing your job, getting married, etc.

First, if you are going to try to get out of your lease early, we highly suggest you reach out to your landlord first.  Even landlord-tenant attorneys will suggest you do this.  Why? The legal approach is expensive, messy, and often does not get you the desired results anyway.

Ultimately, most landlords are okay with you leaving your lease early as long as they don’t have to come out of pocket financially. This can usually be accomplished, especially in an environment where rental prices are rising.  This is because the landlord can possibly get more rent from a new tenant if you are to leave your lease early.

There are three ways you can break your lease obligation.  Check with your landlord to see which one or ones they prefer:

A “Leasebreak”: Well, technically a true “leasebreak” means that you are breaking your lease.  You are essentially "tearing up" the lease obligation. Under this scenario you would be signing a lease termination letter, and you and your landlord will be finding a new 12 month renter and signing a brand new lease contract with them.  A huge benefit of this approach is that you are no longer on the hook for any remaining lease payments.

A “Lease Assignment”: Lease assignments are very common.  When you hear the term “taking over my lease”, a lease assignment is usually the situation.  Under this scenario, you would be “assigning your lease” to a new tenant. That is, you would be assigning the remaining months left on your lease obligation to a new renter.  As with the “leasebreak” approach, a benefit of this approach is that you would have no more financial obligations on this lease.

A “Sublet”: The term “Sublet” is often thrown around a lot.  We explain the term above under the topic “NYC Furnished Sublets” so we won’t go into much detail here. Basically a sublet means that you are still responsible for the monthly rental payments to the landlord, and the incoming tenant will be paying the rent to you directly.  A big disadvantage to this approach is that you are still on the hook financially until the end of the lease.

Whether you are trying to find a renter to help you break your lease, take over your lease, or sublet from you, we are here to help you.  Just post your listing on Leasebreak and wait for the traffic to roll in.

The real scoop on Furnished Short Term Rentals in NYC

Second, let’s define what we mean by “furnished”. Let’s first talk about your standard 12 month rental.  In NYC, almost all 12 month minimum leases come “unfurnished”. You need to bring (or rent) your own furniture.  But - perhaps obviously - furnished short term rentals come “furnished”. However, “furnished” can mean different things to different people:

PRICING AND FEES ON FURNISHED SHORT TERM RENTALS
You will notice that the price of a “Furnished short term rental” compared to a more normal 12 month rental can be anywhere from 10% to 100% higher, and up!  Yes, unfortunately there is usually a price to pay for temporary housing! Also note that the price really spikes in the summer months when the demand is ferocious for furnished short term apartments as many young professionals are looking for places to stay during their summer internships.

Of course, there may be hidden fees too on furnished short term rentals, so make sure you always ask the lister about the following: cleaning fees, application fees, credit check fees, and hotel taxes.  Make sure you have an understanding of all fees, which should all be disclosed on the listing by the way. (If not please let us know!).

Leasebreak goal is to provide a transparent marketplace to help you find or list a furnished short term rental.  If you have any questions, please drop us a line using the blue “feedback” button on this page.

The real scoop on Furnished Sublets in NYC

Like the term “short term rental”, the term “sublet” is used for many different situations in NYC.  First, what is a sublet?”

The legal definition of a sublet described above comes about usually in two different ways:

The first situation would be when a tenant is subletting their apartment because they are going to be away for a set period of time - usually between 1 month and 12 months - with the intention of coming back and living in the apartment.  This would be the first kind of sublet.  This tenant would list their sublet on Leasebreak.

The second situation is when a tenant is looking to terminate his or her lease early, and the landlord is allowing the tenant to offer the apartment as a “sublet” for the remaining months of the lease. This would be the second kind of sublet and can provide temporary housing for the incoming renter.  This tenant would also post their sublet on Leasebreak.

Note that if you are looking at an apartment that meets the legal definition of “sublet”, than the existing tenant of this sublet (who is still on the lease) will be acting as your "landlord".  That is, all rent due for the sublet will usually be paid to the existing tenant, not the official landlord.

DEFINITION ON NYC SUBLET - COLLOQUIAL DEFINITION
However, often New Yorkers just use the term sublet to refer to any apartment for rent, as in “Where can I go to find a sublet?” Generally, when a New Yorker is asking where they can find a sublet, they are NOT thinking that they only want to be in a situation where the existing tenant is renting out the apartment.

Leasebreak has hundreds of sublets meeting the “legal” definition, and thousands of “sublets” meeting the more general colloquial definition.  This is because we make it so easy (and free) for tenants to list their sublets on Leasebreak.

One of the reason why you are able to find thousands of sublets on Leasebreak is because we make the process so easy to post a sublet.  To list a sublet, the user just clicks a few buttons and a few minutes later, their sublet is posted.